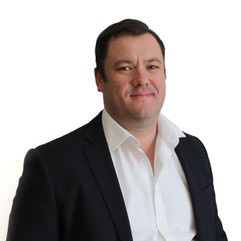 After successfully completing the SAICA 1st Board Exam in 2005, he moved to the UK for 2 years before returning to South Africa and completing his SAICA articles through LDP Inc. in Stellenbosch, gaining experience in various industries. He has built up experience in both audit and financial management positions before joining Destinata in 2015 as Group CFO and Managing Director of Topaz Trust Accounting (until 1 March 2016), a Destinata service provider. As of February 2017, he serves as the Chief Executive Officer of the Destinata Group.

Mr. Maree has also completed the Directors Induction Programme through the Institute of Directors in Southern Africa (IoDSA). 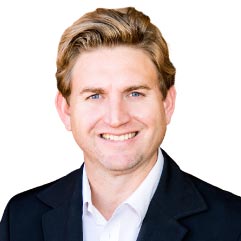 He is currently fulfilling the role as Wealth Master Coach and is the first point of contact to create your wealth structure. 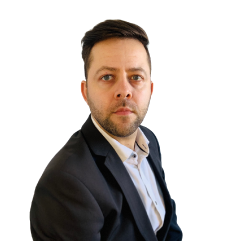 Damien attained his Bachelor’s Degree in Port Elizabeth where he majored in Public Relations and Corporate Communication. After working as a Public Relations Executive in his hometown, Damien relocated to Cape Town where he was part of an Internationally Award-Winning Marketing Agency acting as Account Director for the Property Marketing portfolio – whilst in this role the agency was awarded the World’s Best Property Marketing Agency.

Damien then joined a multi-national group of companies where he managed the operations and marketing for one of Cape Town’s most ambitious residential redevelopment projects, spanning two buildings and costing over R1Billion to complete over a period of three years.

Damien is proud to be associated with the Destinata Group of companies as well as the Wealth Masters Club. Desmond obtained his LLB-degree from the University of North West (Potchefstroom Campus) in 2015. In 2015 he commenced his articles with Du Plessis & Eksteen Attorneys, a law firm in Pretoria practicing in the fields of General Litigation, Property Litigation and Conveyancing. During his time at Du Plessis & Eksteen he developed his knowledge into property especially into property relating to Sectional Titles.
Desmond was also admitted as an Attorney of the High Court of South Africa in 2019. He remained in private practice mainly in the field of Sectional Title matters and matters relating to property.
Desmond joined Destinata Properties in Pretoria, in March 2020 where he is currently a Body Corporate Specialist and the Head of the Body Corporate Management. 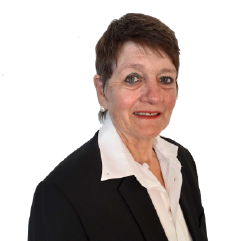 Freda brings a world of business knowledge and experience. Initially being employed in senior management positions and later on becoming a business owner. Her experience is substantial in service delivery to clients, which is in high demand in the property profession.

This knowledge and experience will be a great asset for our members. 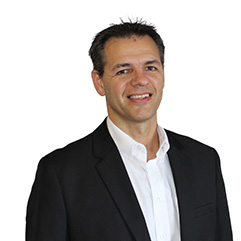 Emile Grobbelaar brings to our company a lifetime of business experience, in different business sectors, together with several formal qualifications, which include NQF 4 Real Estate.

He entered the property profession 10 years ago, where he owned several estate agency franchises which serviced the residential market and himself specialising in the commercial sector of the market. His extensive business travels throughout South Africa have allowed him to gain knowledge of the property market in all the main hubs in South Africa.

This knowledge and experience will be a great asset for our members. 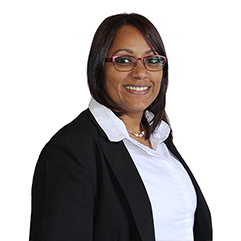 Zinzi has been in the accounting and payroll industry for the past 15 years. In 2003 she completed a Bookkeeping to Trial Balance course through ICB (Institute for Certified Bookkeepers).

During her employment at an Accounting firm in Cape Town, she was responsible for the South African Breweries Owner Driver portfolio for 9 years, her duties included monthly financial reports, payroll and all other monthly and annual statutory submissions. From 2012 to January 2015, she was employed at a travel agency as an Accounts and Payroll Administrator. Zinzi joined Destinata Accounting in February 2015 as a Bookkeeper and Payroll Administrator. In July 2018, she was  appointed as the Group Financial Manager. 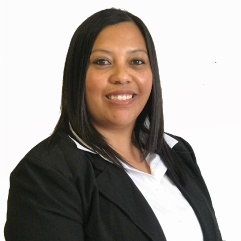 Anneline Lamond, better known as “Annie” among her colleagues and clients, started her career as a Bookkeeper in 2010 which position she held until 2013.

Displaying exceptional work ethic, skill and knowledge, especially relating to the financial recording of trust financials, she was promoted to Senior Bookkeeper in 2013.

True to her spirit of continuous professional development, Annie qualified as a Technical Financial Accountant in the same year. She is currently in the final process of attaining the highly reputable and sought after SAIT Tax Practitioner designation. 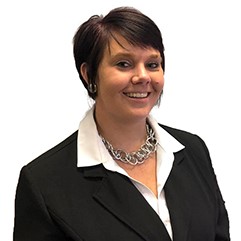 Shantel completed her Bcompt Financial Accounting degree in 2012 from North West University, completed her articles at Gregory, Butt and Marx Auditors and passed her board exam in 2016.

She joined the Destinata Accounting team in September 2016 as the Senior Accountant, Tax Practitioner and Training Officer. 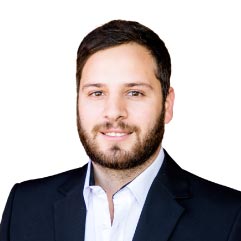 Dillon Coetzee joined Treoc/Destinata Holdings in 2015. He worked as client liaison and concurrency coach until 2018 where he was appointed as General Manager for Treasury Trust Services and Destinata Accounting. He is currently fulfilling his role as Managing Director within Destinata Accounting since November 2019 and has a proven track record of success.

Dillon studied marketing and sport science in 2012 at Boland College in Stellenbosch. He worked overseas in 2014 for a year on the superyachts. He has also completed various UCT short courses that contributes to the success of the company.

His passion for the company is contagious and his constant new ideas for the group of companies are well appreciated by Destinata Holdings. 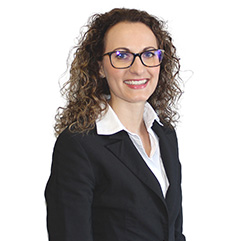 LLB (NWU) | Admitted Attorney
Annemarie obtained her LLB degree from the North West University (Potchefstroom Campus) in 2007. In 2008 she commenced her articles with a Law firm in Pretoria practicing in the fields of general litigation, labour law, family law and criminal law. She attended and graduated from Law School at the University of Pretoria and passed her admission examinations with the Law Society of South Africa in 2009.

Annemarie was also admitted as an Attorney of the High Court of South Africa in 2009. She remained in private practice mainly in the field of family Law for the next 6 years.

Annemarie joined Treasury Trust Services, Somerset West in October 2016 as Trust Advisor, after relocating to the Western Cape. Annemarie was appointed as Managing Director in November 2019. 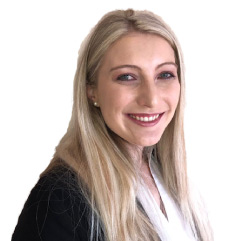 LLB (UP) | Admitted Attorney
Marishka obtained her LLB-degree from the University of Pretoria in 2015. In 2015 she commenced her articles with SBP Attorneys a Law firm in Pretoria practicing in the fields of general litigation, Wills and Deceased estates.

Marishka was also admitted an Attorney of the High Court of South Africa in 2018. She remained in private practice mainly in the field of Wills and Deceased Estates.

Marishka joined Treasury Trust Services, Pretoria, in August 2019 where she is currently a Trust Advisor. 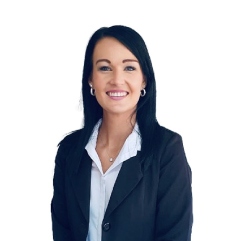 Megan joined Treasury Trust Services in 2015. She worked as a Trust Administrator and took on various other administrative and management tasks, until she was appointed as Operational Manager in 2019.

She is currently studying Human Resource and Business Management at Unisa to make an even bigger contribution to the day to day operations of the company and its employees. 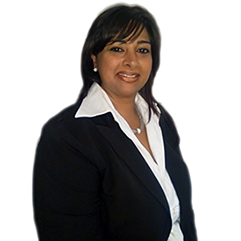 Karishma completed her B Com Financial Management Degree in 2006 from University of South Africa. She has joined the Destinata Team in March 2007, as the bookkeeper and Branch Manager.